Stanley passed away peacefully May 4th, 2022 at the Errinrung Nursing Home in Thornbury, having just celebrated his 91st birthday last month. 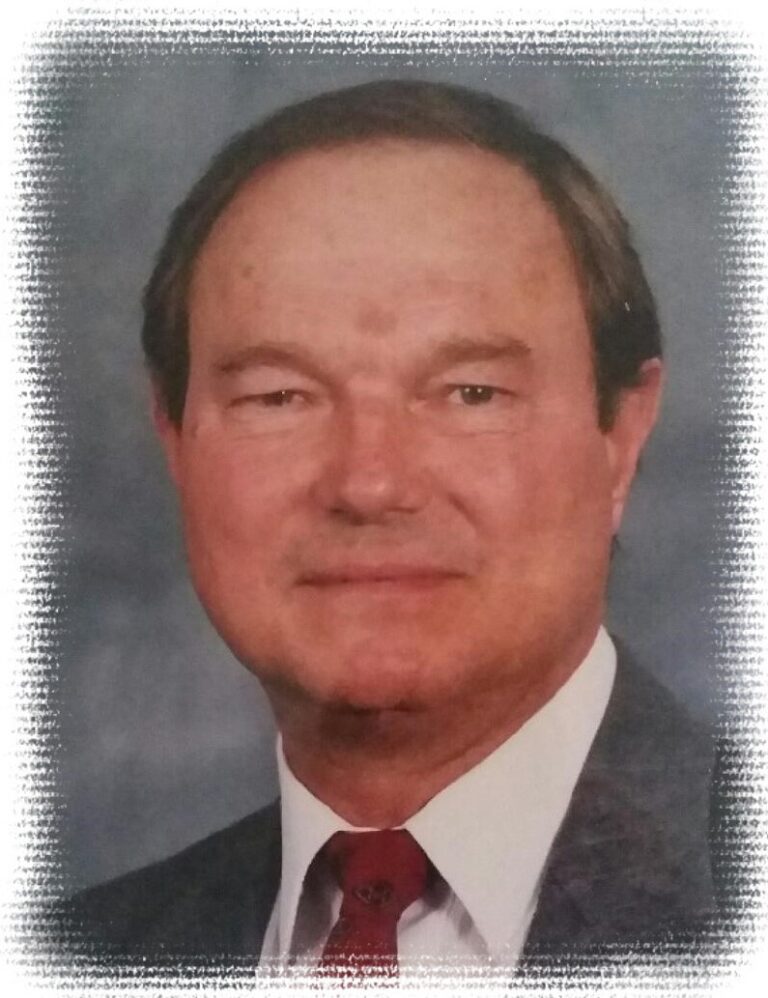 Stanley is survived by his loving wife Elizabeth, his two children Jeff Holba and Andy Holba, daughter in law Shannon and by his granddaughter Mary Beth.

Stan was born in Mimico to Alois and Tereza Holba. He grew up with his brother Edward in the 30’s. As a teen, he loved spending time playing high school football, fastball and skiing. Stan excelled in track and field, beating out a future Canadian Champion in the One Mile. He enjoyed several big canoe trips with his Mimico football scout buddies on the Missinaibi River and in Algonquin Park.

Stan spent his full 40 year working career with Prudential Insurance. This sparked a passion for Sales Training which later propelled him to Office Manager.  Stan really bloomed, bringing the branch in Mississauga to the #1 position in the company for many consecutive years and winning Sales Manager of the year in 1990.

Stan met Liz while attending Mimico High School, they were married almost 69 years. Within a few years his two boys, Jeff and Andy became part of their life. The family loved skiing and spending summers fishing at the cottage every year. Being a kind and dependable father was of the utmost importance to Stan and he never disappointed when it came to wholeheartedly loving his family. In Stan’s spare time he was a scout leader, teacher, mentor, leading his boys and their friends on canoe trips in 16′ canoes that they built themselves.

He was an integral part of the rebuilding of the Collingwood Watts skiff in the 90’s. Stan was also a High Order Shriner and Scottish Right Mason and a Toronto Ski Club president.

A private family service will be held. Cremation had taken place. As your expression of sympathy, donations to the Canadian Cancer Society would be appreciated and may be made through the Ferguson Funeral Home, 48 Boucher St. E., Meaford, ON   N4L 1B9 to whom arrangements have been entrusted.   www.fergusonfuneralhomes.ca

Make a donation in memory of Stanley Allen Holba