Born in Collingwood on January 24, 1944, a son of the late Jock and Sarah (nee Brown) Murray,
Robby passed away at Grey Bruce Health Services in Meaford on Thursday June 6, 2019 at the age of 75. 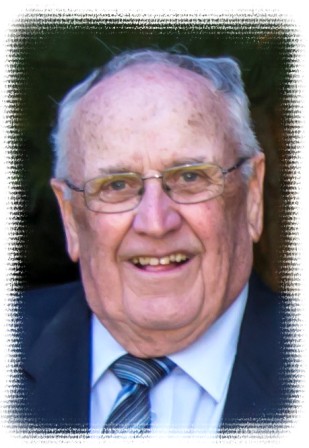 He was the much loved father of Keith Murray and his wife Jennifer of Meaford and will be fondly remembered by Patsy Gardner and her husband Bill, also of Meaford.

Robby was a dear brother of Alan Murray of Meaford, Heather Lambe and her partner Leo Porteous of Maxwell, Rod Murray of Owen Sound, Ian Murray (Barb Dinsmore) of Meaford,

He will be recalled as a special uncle by many nieces and nephews.

Respecting Robert’s expressed wishes, there will be no visitation and a private family interment will take place at Lakeview Cemetery, Meaford.

The family thanks the doctors and staff at the Meaford Hospital for their wonderful care and support.

As your expression of sympathy donations to the Canadian Cancer Society or Knox Presbyterian Church would be appreciated and may be made through the Ferguson Funeral Home, 48 Boucher St. E., Meaford, ON N4L 1B9 to whom arrangements have been entrusted.  www.fergusonfuneralhomes.ca

Make a donation in memory of Robert Brown Murray