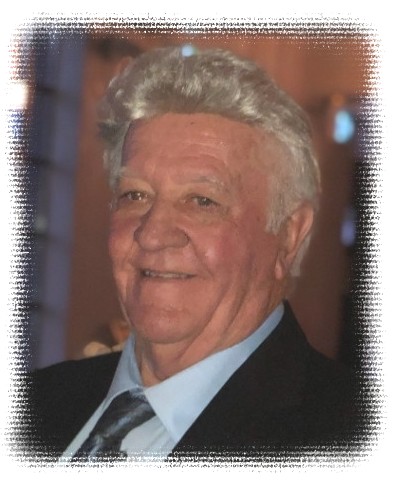 Upon leaving high school Lawson went to work for Stuart McKibbon, a local contractor. While working there Lawson acquired many lifelong skills including carpentry, electrical, plumbing and running heavy equipment.  He carried these skills throughout his life as he tackled many projects.  Lawson will be remembered as a well known technician with Bell Canada who continued to assist many in the area with his expertise following his retirement.

Lawson is survived by his much loved partner and best friend Linda Clarke (nee Brownlee) of Meaford and is fondly remembered by her children: son Ryan (Cheryl) Clarke of Kitchener and their daughter Marley, daughter Amy (Brock) Yaskovitch of Meaford and their children Cooper, Parker and Bryer, and son Shawn (Stephanie) Clarke of Ottawa and their son Gavin.

Cremation has taken place and family will receive friends at the Ferguson Funeral Home in Meaford on Thursday October 3, 2019 from 5 until 8 o’clock.

A memorial funeral service will be conducted at Meaford United Church on Friday October 4, 2019 at 11 o’clock.

A service of committal and interment of Lawson’s cremated remains will take place at Lakeview Cemetery in Meaford.

If so desired and as your expression of sympathy, donations to the Canadian Cancer Society or a Hospice of your choice would be appreciated and may be made through the Ferguson Funeral Home to whom arrangements have been entrusted.  www.fergusonfuneralhomes.ca


Donations: Canadian Cancer Society or a Hospice of your choice would be appreciated

Make a donation in memory of Lawson Russell Cook