Waynne passed away suddenly at Victoria Hospital in London on Monday October 7, 2019 at the age of 77. Born and raised in Baxter, Waynne was a son of the late Lorne and Gladys (nee Adams) Shaw. He attended public school in Baxter and high school in Alliston and completed his education as a Construction and Industrial Mechanic Millwright at George Brown College. 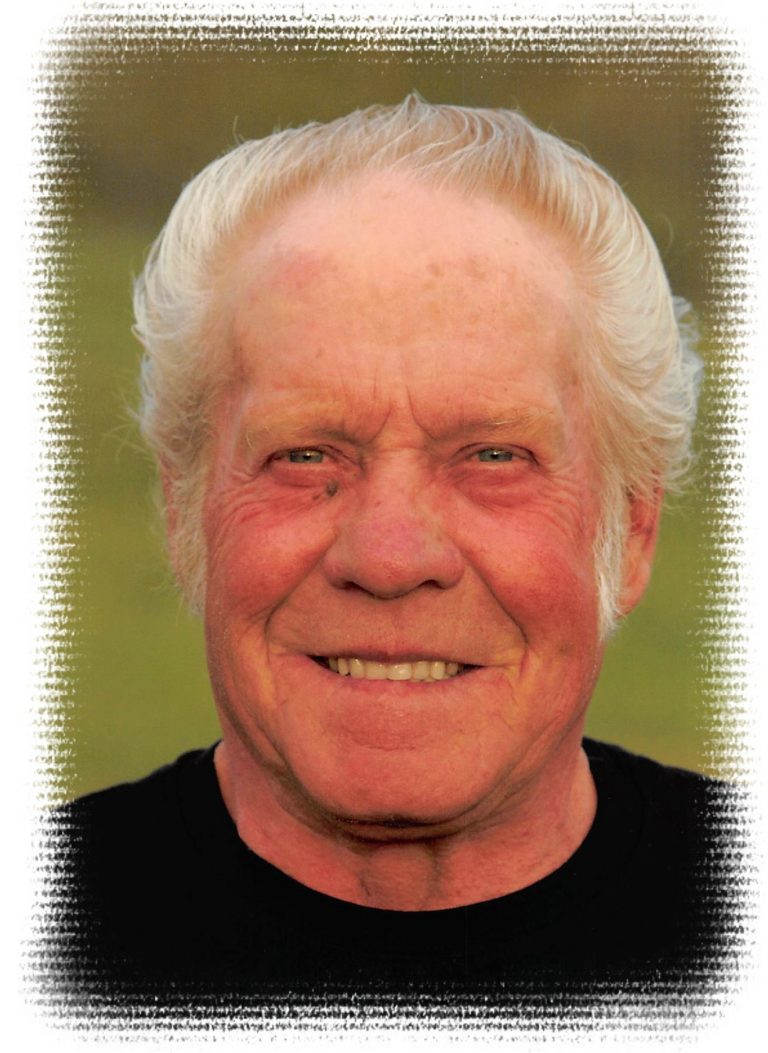 He is survived by his wife and best friend of 53 years, Valerie (nee O’Neil) and was the proud father of Trevor and daughter-in-law Sharon of Barrie and daughter Lori Shaw of Heathcote. He will be sorely missed by his grandson Tristan Waynne Shaw – his ray of sunshine – and by sisters Dolores, Yolanda (Bill) and Colleen (Jim).  He was predeceased also by sisters, Margaret and Yvonne and brothers Cecil and Donald.

After Waynne and Valerie married in 1966 they started farming in Glen Huron and in 1976 they moved and remained on their farm, now Sunbridge Equestrian, in Heathcote. Waynne was always ready to help out a neighbour, family or friend, without being asked and without question.  He would just turn up with a smile, willing hand and a few good jokes.  He talked often and proudly of the time he spent in the NWT and being there when BHP Canada opened the first Canadian Diamond Mine at Ekati.

He spent his retirement years teaching Lori the basics of keeping the farm running. He especially enjoyed his days away at the cottage doing whatever project Trevor was working on.  He was often seen with Tristan on his knee driving around the fields on whatever tractor was Tristan’s choice that day.  Waynne loved his tractors and spent many hours working on them and keeping them running.  If something was fixable he could find a way to fix it.  His favourite advice was ‘read the manual’ although rarely did his follow that himself.

In keeping with Waynne’s wishes, cremation has taken place and a memorial funeral service will conducted at St. James Fairmount Anglican Church (196759 Grey Road 7, Grey Highlands – Corner of 7 and 40) on Saturday October 12th at 1 p.m.

Interment at St. James’ churchyard cemetery will follow with a time of refreshment and sharing further remembrances of Waynne at the church thereafter.

If so desired and as your expression of sympathy donations to Wheels of Hope Bluewater Chapter or London Health Sciences Foundation or a charity of your choice would be appreciated and may be made through the Ferguson Funeral Home to whom arrangements have been entrusted.  www.fergusonfuneralhomes.ca

Make a donation in memory of Waynne Arthur Shaw