Dale Keaveney passed away suddenly at Grey Bruce Health Services in Meaford on Friday, October 2, 2020 at the age of 71 following recent complications with heart issues. 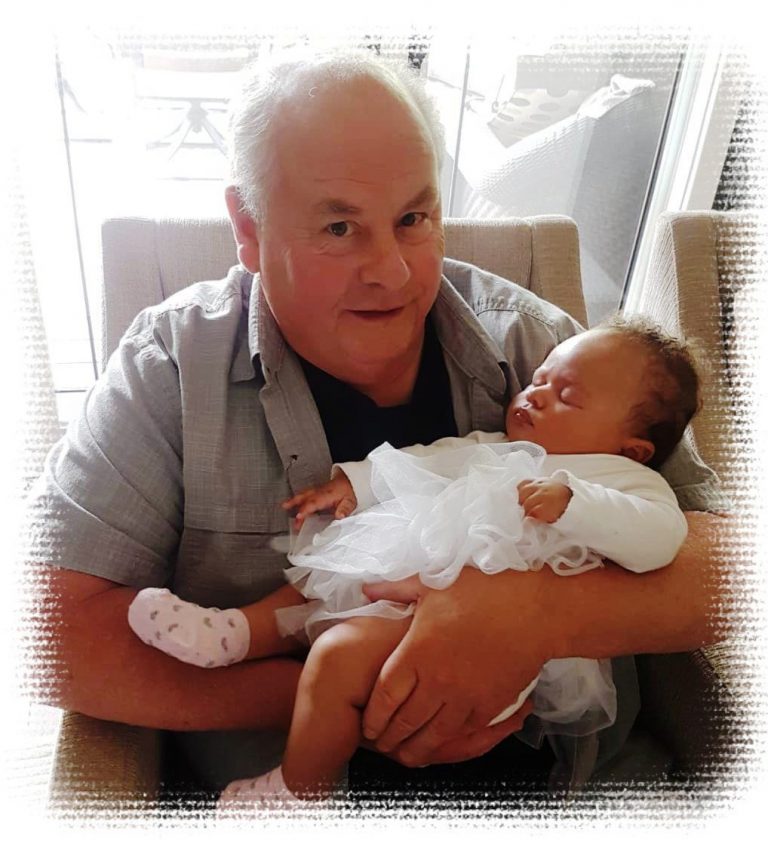 He is survived by his wife of 48 years, Shirley (nee Almond) Keaveney, of Meaford.

Dale was the proud father of Brandon Keaveney and Dawna of Wasaga Beach and Joshua Keaveney and Elizabeth of Brampton and Grampa to their daughter, Leona Jade. He loved every minute he was able to spend with his granddaughter and enjoyed teaching her how to give a ‘high five’.

He will be missed by his siblings Mary Thibeault (Marv), Carol Stevenson (late Ron), Michael Keaveney (late Jane), Jim Keaveney (Liz), Steven Keaveney, and his brother-in-law Jim Almond (Isabel), and will be remembered fondly by his many nieces, nephews and their families. He was predeceased by his brother John Keaveney, infant brother Kerry, and brother-in-law Ron Almond.

Dale and his wife Shirley have been in the Dairy Queen business for more than 40 years. He was fortunate to have many great friendships throughout his lifetime and will be missed terribly by his dear friend and colleague Ivan Alderdice, with whom he has spent many years working in real estate.  Dale was instrumental in the building of 11 homes for he and his family over the years.  He loved his community and it showed.  Dale was a Rotarian for close to 40 years, three times a Paul Harris Fellow, twice President of the Meaford Rotary Club and participated in the Fellowship of Curling Rotarians month long curling tour in 2014, and many other Rotary World Championships including 4 trips to Scotland.  Dale enjoyed participating in the yearly Rotary CanAm Championships since 1985.  He chaired many Rotary fundraisers and thoroughly enjoyed helping with Canada Day events and the Fish Fry.  He was Past President of the Meaford Lawn Bowling Club and a long time member of the Meaford Curling Club.

A private family service will be conducted at the Ferguson Funeral Home in Meaford.  Dale’s life will be celebrated in the near future when it is safe for family and friends to gather together.

Dale’s family express their gratitude to the Meaford Hospital for the care and compassion he and his family received at their time of need. We are so fortunate to have such a wonderful hospital in our community. As your expression of sympathy, donations to the Rotary Club of Meaford (Cheques Only Please) for local initiatives or the Meaford Hospital Foundation would be appreciated and may be made through the Ferguson Funeral Home, 48 Boucher St. E., Meaford, ON   N4L 1B9 to whom arrangements have been entrusted.   www.fergusonfuneralhomes.ca

Service: A private family service will be conducted at the Ferguson Funeral Home in Meaford

Make a donation in memory of Dale Patrick Keaveney