Donna passed away peacefully at the Meaford Long Term Care Centre on Friday, December 25, 2020 at the age of 80. 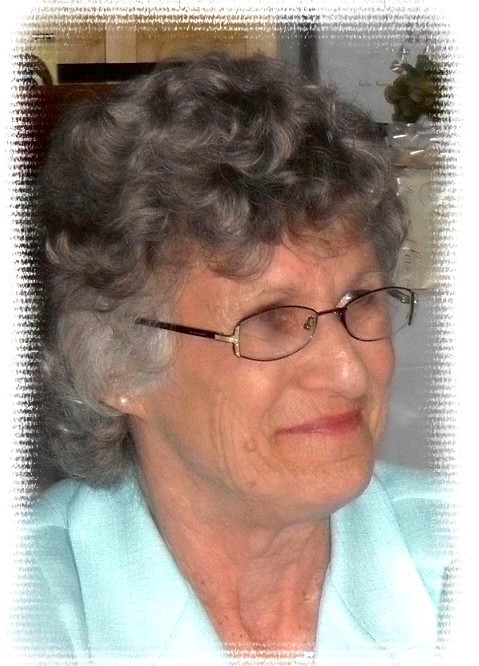 Born on September 11, 1940, she was a daughter of the late Norman and Elsie (nee Gibbons) Smith.

Cremation has taken place and a private family interment of her ashes will take place at Duxbury Cemetery in Meaford at a later date.

As your expression of sympathy, donations to the Meaford Hospital Foundation or the Meaford Nursing Home Auxiliary would be appreciated and may be made through the Ferguson Funeral Home, Meaford, to whom arrangements have been entrusted. www.fergusonfuneralhomes.ca

A private family interment of Donna's ashes will take place at Duxbury Cemetery in Meaford at a later date.

Make a donation in memory of Donna Lois Armstrong