Born in Meaford on April 25, 1934, a son of the late Grenville and Dora (nee Robinson) Cook, Fred passed away peacefully at the Meaford Long Term Care Centre on Saturday July 18, 2020 at the age of 86. 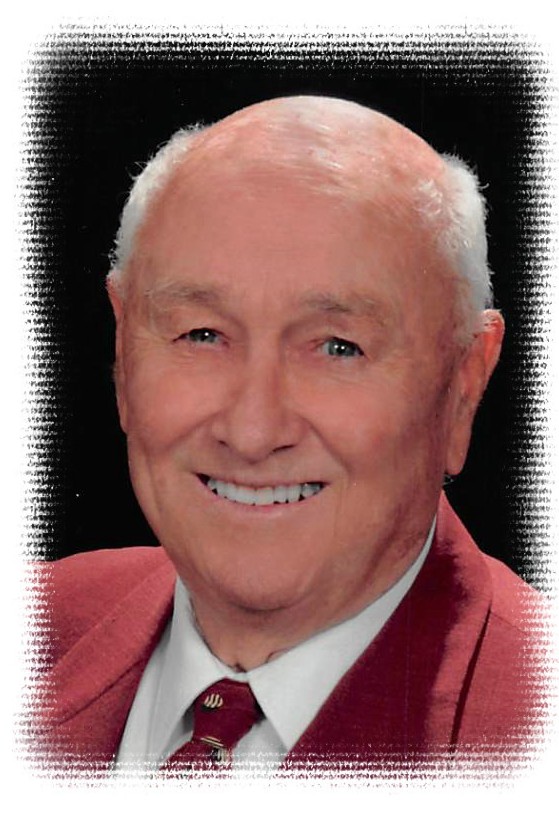 Fred was a life long resident of Meaford where he attended Knox Presbyterian Church. He will be recalled for his great sense of humour and was very family oriented.  He will be remembered for his dedication to fruit growing, working in the family orchard and cold storage business in the former St. Vincent Township.  Fred was a member of the Meaford Curling Club and was an armchair sports fan and supported the M.A.A.A. in his earlier years.  Fred especially loved to travel enjoying several cruises and trips abroad as well as touring Canada from coast to coast.

Fred married the former Shirley Lang on July 13, 1957 and the couple had just recently celebrated their 63rd anniversary.  He will be forever remembered as a dedicated father and Dad to daughters  Jennifer and her husband Bill Pearson of Meaford and Jane and her husband Wayne Vollett of Hanover.

He is also survived by his sister Dorothy Pillgrem (late Doug Richardson and late Fred Pillgrem), and brother Alan Cook and his wife Leanne of Meaford. His brother Murray Cook predeceased him earlier in this year and he is remembered by his sister-in-law Lois Cook, also of Meaford. 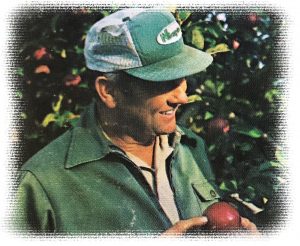 arly and Nixon, and Jeff and Kerri Cook.

A private family funeral service celebrating Fred’s life, officiated by Rev. Anne-Marie Jones, will be conducted at the Ferguson Funeral Home in Meaford followed by a service of committal and interment at Lakeview Cemetery.

In lieu of flowers and as your expression of sympathy, donations to the Knox Presbyterian Church or the Meaford Nursing Home Auxiliary (cheques only please) would be appreciated and may be made through the Ferguson Funeral Home, 48 Boucher St. E., Meaford, ON  N4L 1B9.  www.fergusonfuneralhomes.ca

Family extends a sincere thank you to the staff at Meaford Long Term Care Centre for their compassion and support through the last two years.


Donations: In Lieu of Flowers: Meaford Nursing Home Auxiliary or Knox Presbyterian Church (cheques only please) would be appreciated

Make a donation in memory of Fred Robinson Cook