It is with deep sorrow that we announce the passing of John Schuster on December 30th, 2021 at the age of 84, after a short illness. 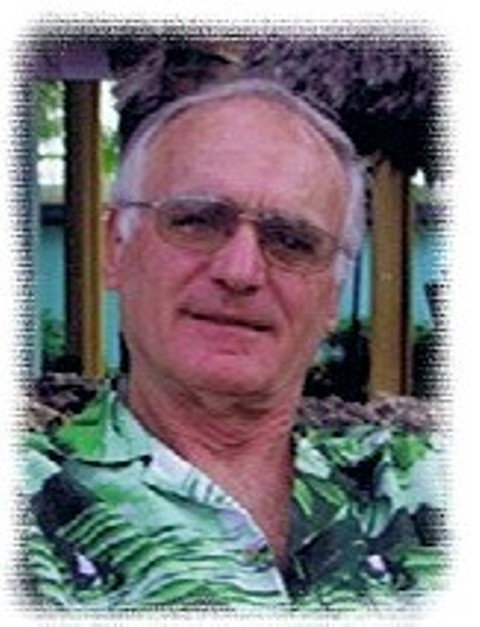 Born in Austria on September 11, 1937, John lived in Kitchener, Ontario the majority of his life with his wife Millie (nee Rolland) Schuster, who predeceased him in 2013.

He was the treasured father of Alicia (Dan Lachine), Amy (John Mesina), and John (Chris Tatham). John was known as Opa to his grandchildren; Amber, John Louis, Anthony, Sophia, Loretta, as well as the grandchildren and great grandchildren he gained through Dan and Alicia’s marriage. He is survived by his two sisters in Austria, Rosa and Berta, and his brother Rudolph in America.

John was fortunate to have spent his last years with his partner Ingrid Richmond in Clarksburg with their beloved cat Mitzie, where he was able to enjoy a peaceful setting. A carpenter, cabinet maker, and locksmith until the end, John never stopped building.  He worked diligently to create a carpeted multi-level home for his stray cat to live until Mitzie was comfortable enough to join them inside.  His handcrafted jewelry boxes are cherished by many.

At our father’s request, no services will take place. A celebration of his life will be held at a later date.

As your expression of sympathy, donations to the Humane Society of Kitchener Waterloo would be appreciated and may be made through the Ferguson Funeral Home, 48 Boucher St. E., Meaford, ON   N4L 1B9 to whom arrangements have been entrusted.   www.fergusonfuneralhomes.ca

A celebration of life will be held at a later date.

Make a donation in memory of John Schuster