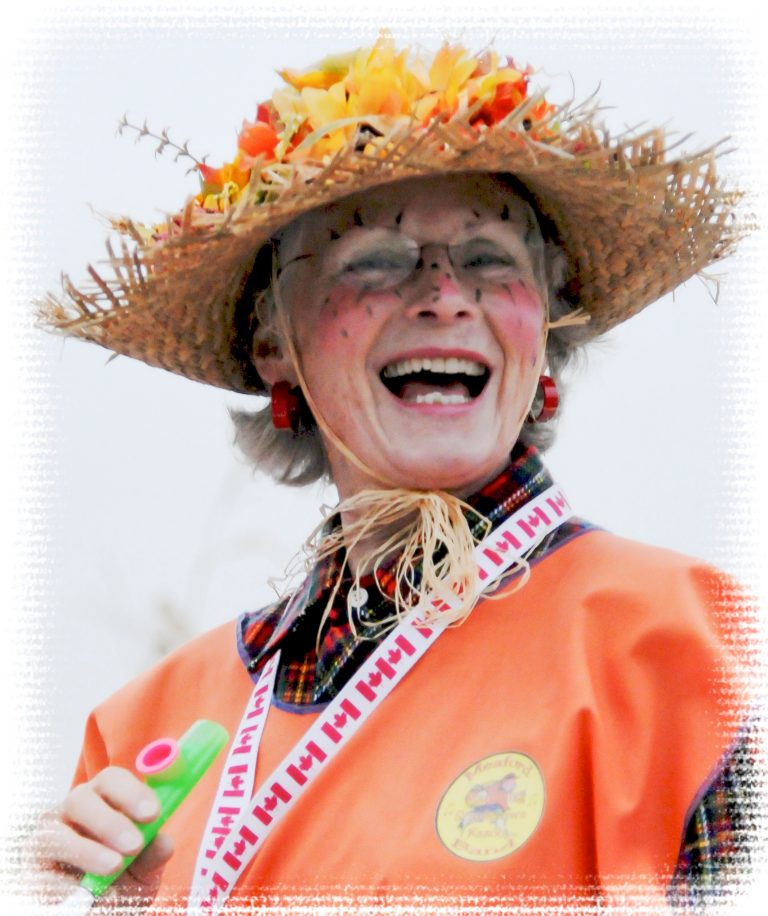 Lesley was born into an air force family and her early years were spent at military locations across Canada – Vancouver, Toronto, Ottawa, Greenwood, Summerside, and Centralia. Her father was posted to Prague, Czechoslovakia from 1954 to 1957 as the military attaché. During this time she and her brother attended schools in Switzerland. As her father was Canada’s official spy in Prague, everywhere the family went in Czechoslovakia the secret service was sure to follow.

In 1961 her father was posted to Paris, France but she decided to remain in Canada staying with her grandparents in Ottawa and entering into the nursing program at Ottawa General Hospital. Through a good friend in the nursing program she met her first husband Howard. His job with an oil company involved various assignments in Ontario including Toronto, where their son, Steven, was born and Sudbury, where their daughter, Andrea, was born. Lesley continued with her nursing career at these locations. Along the way she decided a career change was needed so she became a customer service officer, for four years, at CIBC’s Chinatown branch in downtown Toronto.

When her marriage ended she decided another career change was in order and enrolled in the landscape architecture program at the University of Toronto. She received her bachelor’s degree in 1982.  Unfortunately, at that time the economy was not that great and landscape architecture jobs were in very short supply. During this period she met and married her second husband, Steve.  They decided to decamp to Calgary where she was hired as a systems design analyst involved in the implementation of a computerized patient record system for the Calgary health region. Her career in the Calgary health system lasted for 22 years.

In 2006, she ‘retired’ both from her job and her marriage and moved to Meaford to be close to her daughter and granddaughter. At various times she was secretary to the Meaford Hospital Auxiliary, Meaford Curling Club, Meaford Cultural Foundation, and parade and décor committees for Meaford’s annual Scarecrow Invasion (also a master kazooist in the Scarecrow Parade); committee member for the Advocates of Memorial Park; the gardener of the healing garden of Meaford Hospital; and a contributor to her church’s newsletter.

She lived the proverb of ‘a place for every thing and every thing in its place’, to the despair of family members who attempted to emulate her. Up to the final hours before her passing she was making sure that there was going to be a smooth transition to whoever was going to pick up the reins after her.

A celebration of life in Lesley’s honour will be held once the covid-19 restrictions have been lifted.

If you are considering donations in her memory please make them to the foundations of the Meaford Hospital or Owen Sound Hospital, the SPCA, or SMILE Animal Society (cheques only please). Donations may be made through the Ferguson Funeral Home, 48 Boucher St. E., Meaford, ON   N4L 1B9 to whom arrangements have been entrusted.   www.fergusonfuneralhomes.ca

A celebration of life in Lesley’s honour will be held once the covid-19 restrictions have been lifted.

Make a donation in memory of Lesley Blaire Kenyon