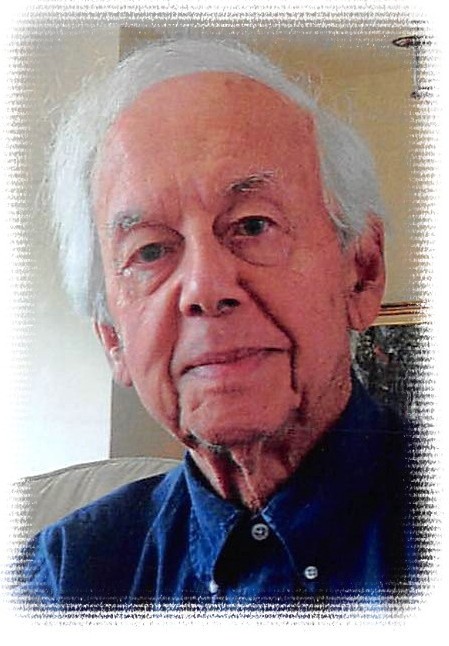 Martin is survived by his beloved wife of 60 years, Catherine Sinclair (nee Langley); his son Derek Sinclair; and his 3 grandchildren, Emma, Ashley, and Lachlan Sinclair, all of Thornbury, ON.

Martin was born in Edinburgh, Scotland, to the late Janet Martin and Mohamed El-hilali. He went to George Heriot’s School and did national service in the Royal Air Force, finishing as an acting pilot officer.  As a young journalist, he moved to Canada in 1957, wrote for The Ottawa Journal and The Financial Post, acquired qualifications as an investment dealer, and moved into marketing and communications.  In 1970, he founded FPR Communications Ltd., a boutique advertising agency serving the corporate and financial sectors.  His passion was aviation and he flew all over the continent, often with the family, and to the cottage on Aylen Lake, ON.  He and Catherine lived in North Toronto for 45 years before moving to Thornbury in 2012.

A family funeral service will be conducted at St. George’s Anglican Church in Clarksburg, ON.

Martin’s family express their deepest thanks to all who were involved in his care and in particular the outstanding staff at the Meaford Hospital. In lieu of flowers and as your expression of sympathy, donations to the Meaford Hospital Foundation would be appreciated and may be made through the Ferguson Funeral Home, 48 Boucher St. E., Meaford, ON   N4L 1B9 to whom arrangements have been entrusted.

A family funeral service will be conducted at St. George’s Anglican Church in Clarksburg, ON.

Make a donation in memory of Martin Douglas Sinclair