Peter passed away peacefully on January 15, 2022 at the Owen Sound Hospital after a short but valiant fight against cancer at the age of 65. 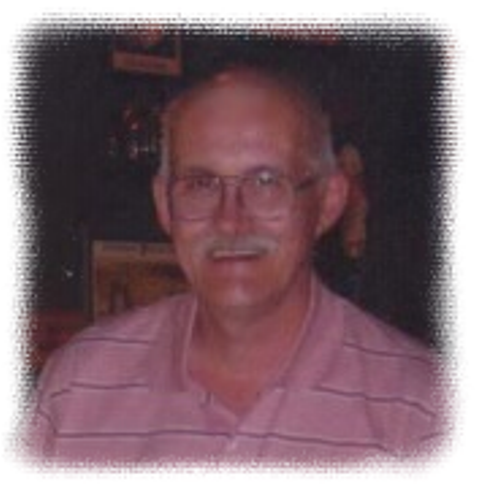 Born on July 7, 1956, he was a son of the late Gordon Ziegler and Elizabeth Waldie (Epp) Ziegler.

Pete is survived by his two children- Matt Ziegler, and his daughter Jenna Gusey (Ziegler) and son-in-law Timothy Gusey. His life long friend and former spouse Debbie Ziegler (Price) and her partner and Pete’s friend Bob Hadwen, Dennis’s son Andrew, his brother Gord and his children, sister Ruth Willfang, brother-in-law Dennis Willfang and their children, and is also survived by many other brothers and sisters – in – law with many nieces and nephews. He was predeceased by his brother Dennis and Dennis’s son Aaron.

Pete had many passions in life, golf, camping, fishing, playing cards. But what Pete really loved was hockey. Pete was a lifelong Chicago Blackhawks fan, and he passed that love of hockey on to his two children when they were young. His daughter became a goalie just like her dad. Pete always loved to make people laugh or smile and always had a warm hug on standby for when someone was in need. He had a heart of gold.

A celebration of life will be held in the spring.

As your expression of sympathy, donations to the Canadian Mental Health Association or to the Canadian Cancer Research Centre would be appreciated and may be made through the Ferguson Funeral Home, 48 Boucher St. E., Meaford, ON   N4L 1B9 to whom arrangements have been entrusted.   www.fergusonfuneralhomes.ca

Celebration of life at a later date.

Make a donation in memory of Peter Lloyd Ziegler