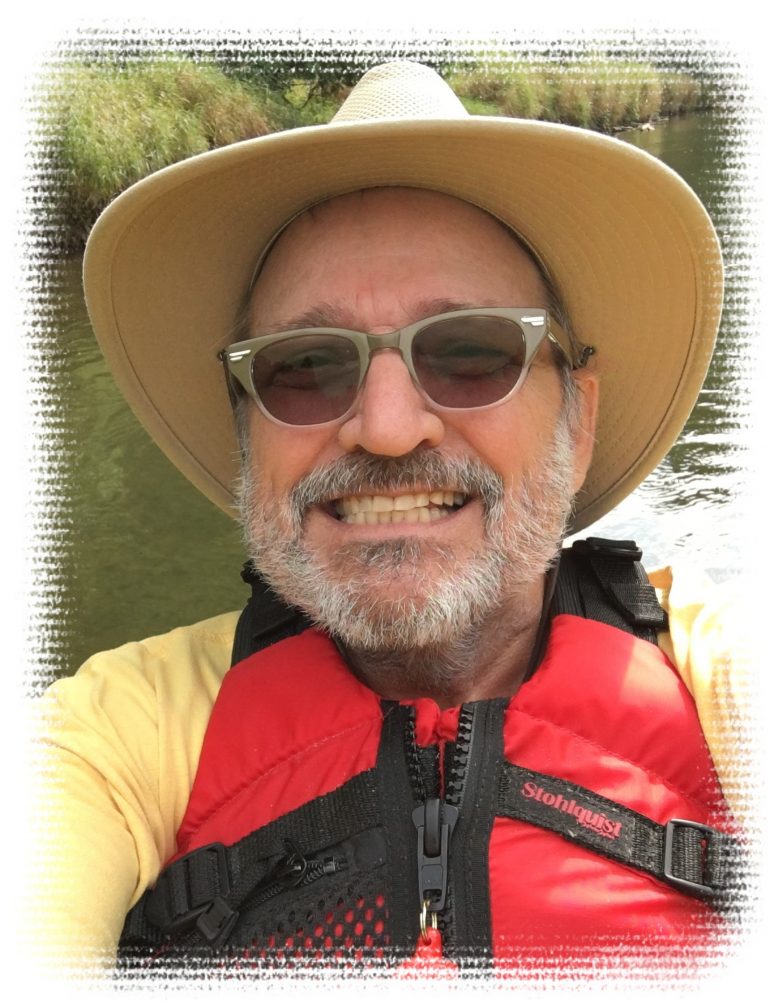 Robert loved Meaford because it reminded him so much of Grimsby – the way it was when we were young and spirited.  Robert was a reporter for the Chilliwack Progress and returned to Ontario after his retirement in 2013 to enjoy life without deadlines.

He is survived by his son Gabriel, his sister Brenda, his brother Buster/Tracy, and his partner Debbie Hickey.

He was predeceased by his mother Dorothy May in 2012 and by his father Charles in 1968.

Cremation has taken place and a private disposition of Robert’s cremated remains will take place at a later date.

If so desired and as your expression of sympathy, donations to Sick Kids or the Friends of Meaford Library in memory of Robert would be appreciated.

Messages of condolence may be sent to www.fergusonfuneralhomes.ca

‘He will be loved forever and a day.’