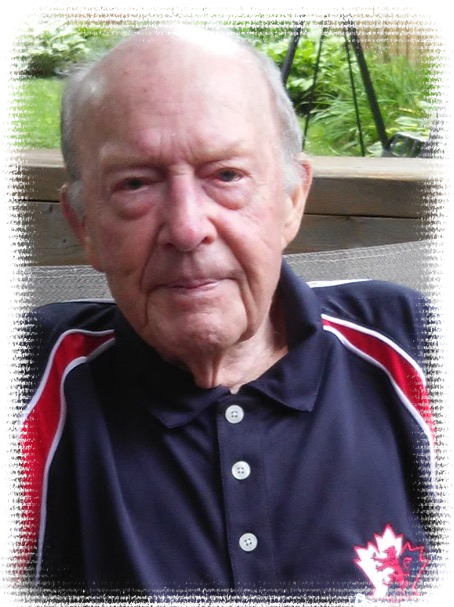 Robert was born in England but spent his early years living on a cattle ranch outside Sao Paulo, Brazil. At the age of nine, he began attending Morrison’s Academy in Crieff, Scotland where he excelled at individual sports such as running and golf, as well as team endeavours, including rugby and cricket. It was at Morrison’s that a lifelong love of learning and great respect for education were nurtured. Upon his graduation in 1949, he joined the British armed forces. He enjoyed his training in Wiltshire before being stationed in Germany. Following his military service, Robert spent five years savouring life in London while working for Steel Brothers and playing for the London Scottish Football Club.

In 1956 Robert ventured to Toronto, Canada for a job with the Bank of Commerce but quickly found his place at an emerging pipeline company, Trans Canada Pipelines, where he would spend 34 years of his career. It was during this time that he joined the Toronto Scottish Rugby Club where he met like minded Scotsmen, many of whom would become lifelong friends. 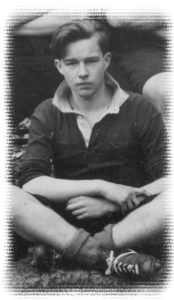 Their rugby sevens team was successful in winning the Quebec Sevens Trophy, three years in a row from 1956 to 1958 and the Carling Cup in 1959. In 1958, Robert joined Craigleith Ski Club as a charter member, with other rugby teammates. In 1961, Robert met the love of his life, Ruth Leitch.

Robert and Ruth raised their three children in Toronto. Upon retiring, they moved to Meaford, Ontario where they would spend many years golfing, skiing, travelling extensively, and spending time with friends and family.

Robert was the consummate gentleman, a kind and generous soul, a loving and supportive father and grandfather and a loyal friend to many. He will be profoundly missed. The family will announce a memorial event in due course.

In lieu of flowers, the family suggests donations be made to TVO or The Heart and Stroke Foundation through the Ferguson Funeral Home, 48 Boucher St. E., Meaford, ON   N4L 1B9 to whom arrangements have been entrusted.   www.fergusonfuneralhomes.ca

The family will announce a memorial event in due course.


Donations: TVO or The Heart and Stroke Foundation

Make a donation in memory of Robert Melville Lunan