Bob passed away peacefully at the Meaford Long Term Care Centre surrounded by his loving daughters and the wonderful staff on Wednesday, May 18, 2022 in his 90th year. 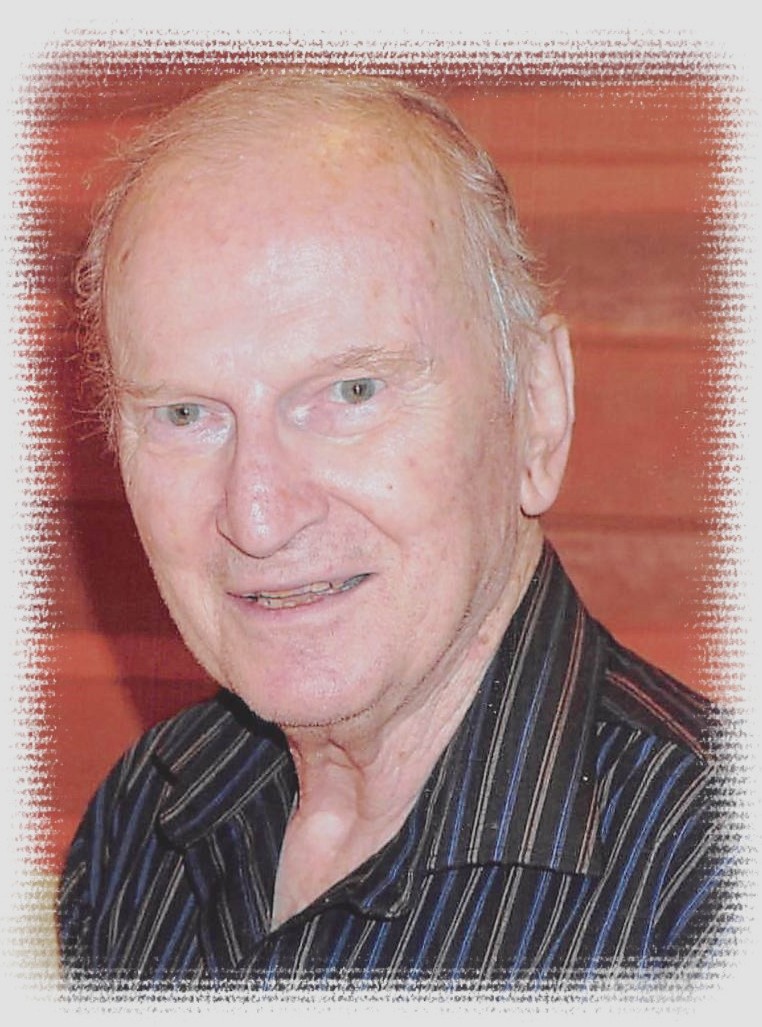 Born in Thornbury on March 10, 1932, Bob was a son of the late Harold and Kathleen (nee Moore) Alexander.

He was the beloved husband of Julia Marie Alexander (nee Fiegehen) who predeceased him in 2005.

He will be missed by his sister Fran Dance and was predeceased by his brother-in-law Bill Dance in 1998.  He was the dear uncle of Sandy (Nancy), John (Jan) and Mike (Rose) Dance.

Bob worked alongside his father Harold as the manager and owner of Alexander’s Red and White Grocery Store in Thornbury.  He enjoyed finding ways to care for others and assisted on many charitable boards and committees.  He spent his life giving and always saw the best in people.   He was a great supporter of the underdog, those who others often overlooked.  Bob was a humanitarian who offered so much to his community, his friends and anyone who needed help. He will be missed but will never be forgotten.

Bob’s family extends their sincere gratitude to the staff at the Meaford Long Term Care Centre for the love, support and compassion shown to Bob and his family over the years and for the extra care and consideration during his final days.

A private family graveside service will be conducted at Thornbury-Clarksburg Union Cemetery.

As your expression of sympathy and in lieu of flowers, donations to the Meaford Nursing Home Auxiliary (Cheques Only Please) would be appreciated and may be made through the Ferguson Funeral Home, 48 Boucher St. E., Meaford, ON   N4L 1B9 to whom arrangements have been entrusted.   www.fergusonfuneralhomes.ca

Make a donation in memory of Robert Moore 'Bob' Alexander