Born in Louisbourg, Nova Scotia on November 4, 1941, a son of the late Donald William and Donalda (nee Goodwin) MacKinnon, Wilfred passed away in Meaford, Ontario on September 21, 2020 at the age of 78. 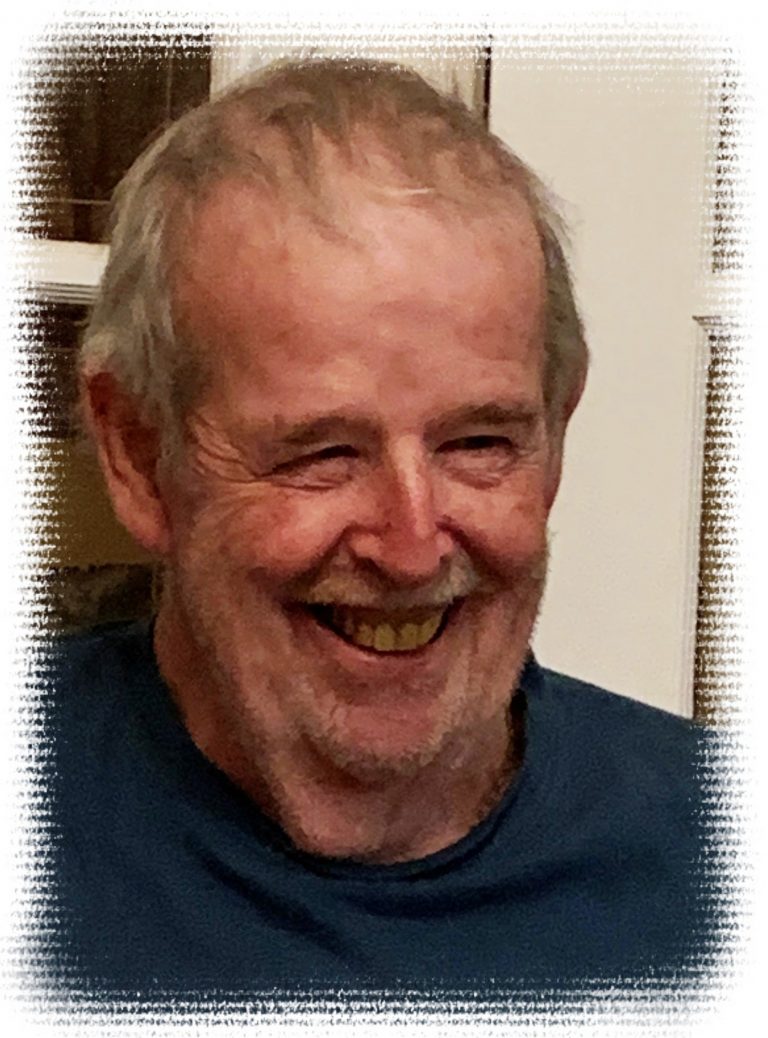 Wilf is survived by his beloved wife, the former Carol Ann Perkins, whom he married on June 9, 1962 in Toronto, Ontario and with whom he enjoyed 58 years of marriage.

Wilf was the loved father of Scott who predeceased him in 2011 and is remembered as a loving father-in-law by his wife Jane of Kamloops, BC and was the loving father and Dad of Corrina Rusk and her husband Anthony of Meaford.

He will be recalled as a devoted Grandfather and Great Grandfather of Jennifer Mills (Jason) and their children Madison and Mason; Carly McKinnon (Tyler); and Brianne McKinnon (Brandon) all of Kamloops, BC and by Gabriella and Sebastian Gaussen of Meaford.

Wilf will also be remembered by his cousin and life-long friend Donald McGuire of Peterborough.

Cremation has taken place and a memorial gathering celebrating Wilfred’s life will be conducted at a later date to be announced.

If so desired and as your expression of sympathy donations to the Meaford Nursing Home Auxiliary, Meaford Hospital Foundation or the Grey-Bruce Animal Shelter would be appreciated and may be made through the Ferguson Funeral Home, 48 Boucher St. E., Meaford, ON  N4L 1B9 www.fergusonfuneralhomes.ca to whom arrangements have been entrusted.

Memorial gathering to be announced.

Make a donation in memory of Wilfred Andrew McKinnon