Born in Toronto on December 26, 1943, a son of the late William and Violet (nee Hawke) Inglis, Bill passed away peacefully and surrounded by his loving family at London University Hospital on Tuesday January 28, 2020 at the age of 76. 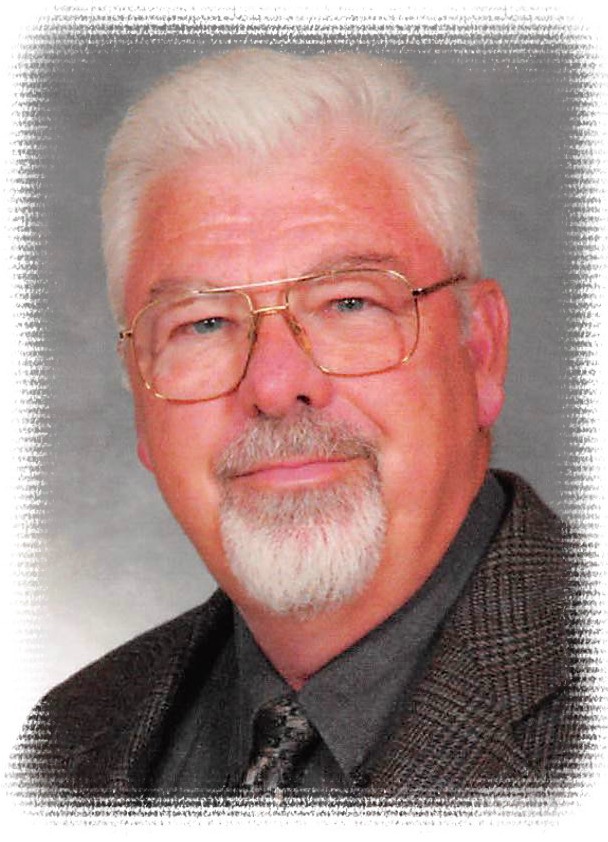 Following a thirty year career with the Toronto Police Service, Bill and his beloved wife of 54 years, the former Trina Lewis, retired to their home in Meaford where they enjoyed the quiet of the country life together where both soon became immersed in the community’s many activities.

Bill was a member and served on the executive of the Meaford Curling Club for fifteen years and the Scenic City Golf and Country Club for 10 years. He became involved as a volunteer with the Meaford Scarecrow Invasion Committee and revelled in the camaraderie of others with similar interests.  He was an active outdoorsman and will be recalled as an avid hunter.

Bill is survived by his loving wife and best friend Trina of Meaford and will be remembered as the much loved father and Dad of Alan Inglis and his wife Sharon Burgess and Craig Inglis and his wife Hillary. He will be missed also by his grandchildren: Griffin, Leah, Violet and Henry.

Bill was a dear brother to Norm Mackenzie Inglis and Mary Vogels and special uncle to Barbara (Giles) Allaire and Brenda (Rob)Woods and great uncle to Waverly and Cleo.

In keeping with Bill’s expressed wishes, cremation has taken place. Due to the current Covid 19  restrictions, the memorial gathering celebrating his life which was to be held at Knox Presbyterian Church Hall, Grey Rd. 7, 591 St. Vincent Street, Meaford ON N4L 1W7 (519 538 5095) has been postponed to a date and time to be announced.

If so desired and as your expression of sympathy, donations to the Heart and Stroke Foundation would be appreciated and may be made through the Ferguson Funeral Home, 48 Boucher St. E., Meaford N4L 1B9 (www.fergusonfuneralhomes.ca) to whom arrangements have been entrusted.