Born in Hamilton on January 31, 1940, a son of the late William ‘Bill’ and Joyce (nee Hughes) Thornton, Cliff passed away at Chapman House Hospice in Owen Sound on Friday October 4, 2019 at the age of 79. 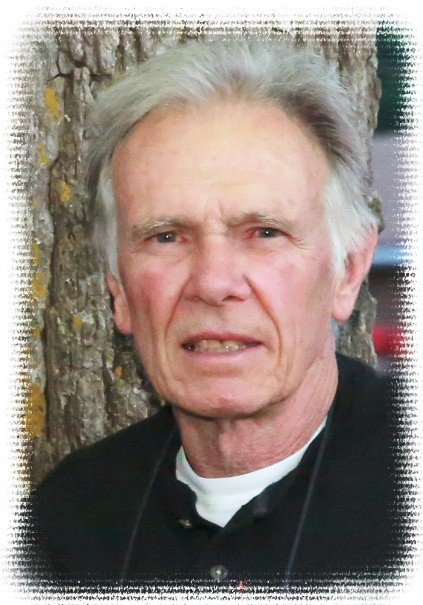 A longtime resident of Meaford, Cliff will be remembered as an energetic businessman and entrepreneur who devoted much energy into the wellbeing and advancement of the Municipality not only through his business expertise but also through his many volunteer hours with the Kinsmen Club and later the K-40.

Cliff was predeceased by his beloved wife Gena (nee Hawkins) in 2006 and by his loving partner Anne Clements in 2018.

He will be recalled as great mentor, Dad and grandfather by his children and their families: son Brian and his wife Sandy of Rob Roy and children Rachel and Erin, and daughter Jennifer and her husband Shawn Keily of Meaford and their children Cameron and Nicolas.

Cliff will be remembered as a dear brother by Kenneth Thornton (Bonita), Louise Bruce-Payne (Dave), Lynda Armstrong, Paul Thornton (Carolann) and Edward Thornton (Sharon).  He was a special uncle to his several nieces and nephews and their families.

Cremation has taken place and a memorial celebration of Cliff’s life will be held in the Galleries at Meaford Hall, 12 Nelson St. E. in Meaford on Sunday October 27th from 12 noon until 5 p.m.

A family gathering was held at Lakeview Cemetery in Meaford where Cliff’s cremated remains were interred with his late wife Gena.

If so desired and as your expression of sympathy, donations to the Canadian Cancer Society, Meaford Hospital Foundation or Chapman House Hospice would be appreciated and may be made through the Ferguson Funeral Home, 48 Boucher St. E., Meaford, ON  N4L 1B9 to whom arrangements have been entrusted.   www.fergusonfuneralhomes.ca

Sunday, October 27, 2019
Memorial Gathering: The Galleries of Meaford Hall from 12 noon until 5 p.m.

Make a donation in memory of William Clifford "Cliff" Thornton